With impending Iraqi parliamentary elections broadcaster Al Sharqiya TV was looking for a supplier that could provide a fully integrated data mananagment and control system for an ambitious VR election special. At this early stage neither a studio nor a graphics rendering vendor had been identified, so Idonix were the perfect choice given their open approach to technology. 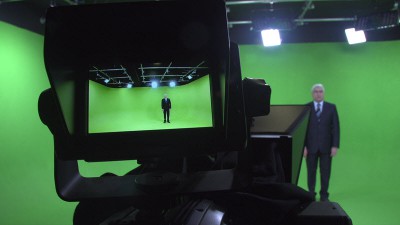 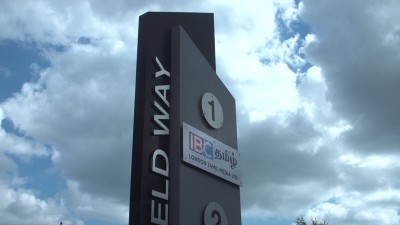 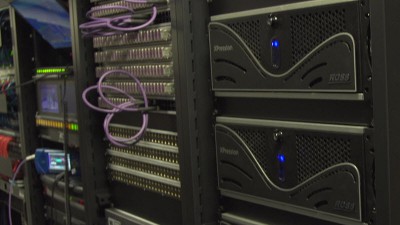 Idonix project managed and delivered the entire system. Full Mental Jacket were commissioned to design a new virtual set based on the Iraqi parliament building. This was then implemented in XPression and integrated into the green screen studio.

Using their Ignition software Idonix built a bespoke interface allowing the editorial production staff to build and stack graphics. When ready to go on air the presenter could trigger the animations directly using a hand held clicker or be assisted from the control room. 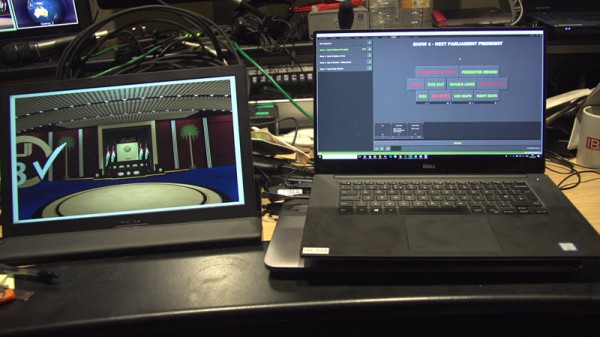 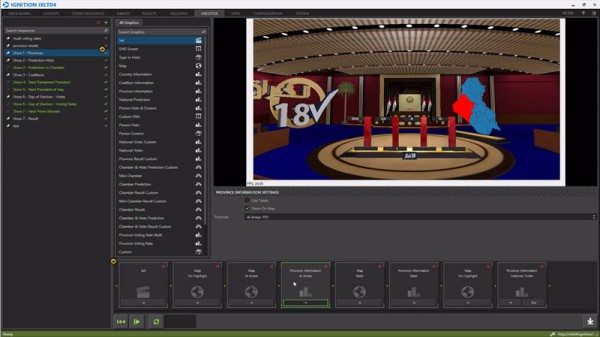 For more information on our real-time graphics control services contact us now.

What our friends say

Their project management was excellent - with Idonix you are in good hands, I would recommend them for leading any project. Thanks Idonix - we hope to work with you again in the future.