The latest news from Idonix We have recently completed a new showreel. Go and take a look! 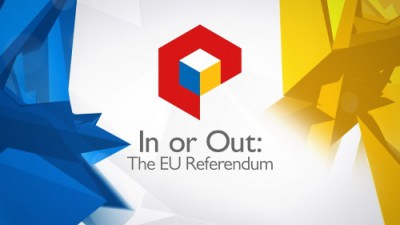 That was quite a night! On 23rd June we completed an all nighter on BBC One with David Dimbleby and Jeremy Vine. The graphics were all driven from Ignition with Idonix providing onsite support and development. Over fourteen Vizrt engines rendered the graphics and the night went smoothly with the BBC getting excellent viewing figures. 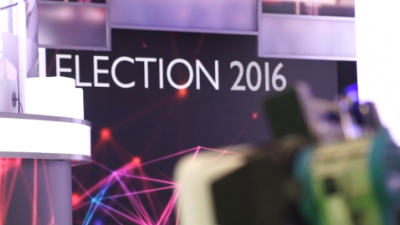 Idonix recently completed another marathon broadcast featuring Ignition at BBC Elstree, with six different elections on the same night. Idonix managed the data and the GUI for the BBC team. More info in the Vizrt case study.

2015 General Election for the BBC 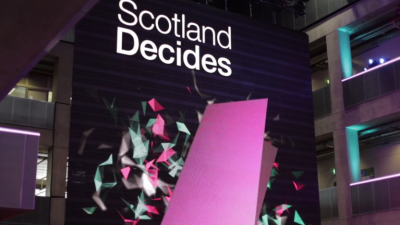 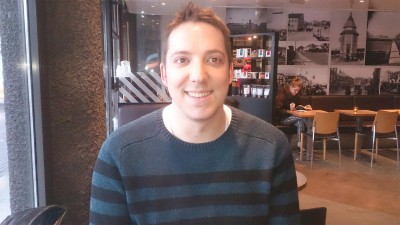 We're pleased to welcome James Watton to our talented development team. James will now have the opportunity to apply his indie XBox development skills to the world of real-time broadcast graphics! 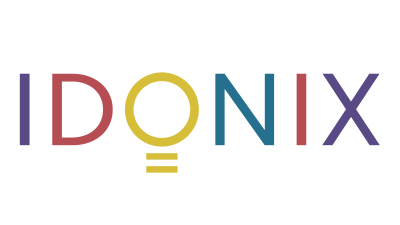 Having outgrown our previous premises, we made a great start to the new year by moving to smart new offices in the centre of Much Wenlock. Formally a 17th century coaching inn, Bank House is now home to Idonix's talented and growing team of developers. 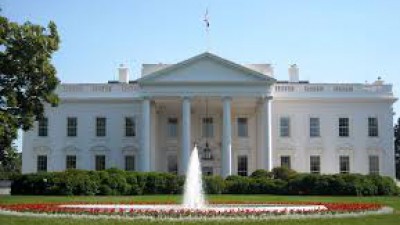 US Election With The BBC

The forthcoming US elections are in the forefront of our minds as we move towards our next project for the BBC. As usual the graphics being built are exciting and challenging with everything moving towards the big night in November. With complex animations and transition logic involved we will be using our new IGNITION software to manage the data and workflow allowing the journalists to play out graphics on air via Viz.

Idonix recently added new sales and marketing expertise to their ranks in the form of Russell Leak. Russell has many years experience in broadcast television and presentation having formerly set up and run the UK operation for Brainstorm. He will help to promote Idonix services and the latest IGNITION automation software. Oh - and he's the guitarist in the company! 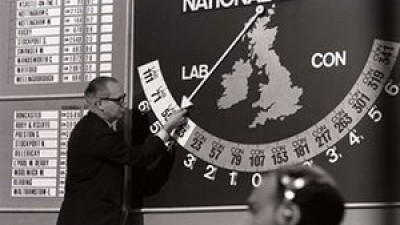 BBC News awards Idonix a long term contract for the provision of real-time election graphics and automation systems. With a service centred around the soon to be launched Ignition automation system and Idonix's expertise in Viz scripting, the BBC are assured of the best possible solution to their demanding requirements.